Excerpt from Cruise Quarters - A Novel About Casinos and Cruise Ships

Cara Bertoia
Growing up in a strait-laced Southern family, I was always fascinated with casinos. In my twenties on a summer hiatus from teaching in North Carolina, I drove to California and became a dealer at Caesars in Lake Tahoe. Well, I can tell you that after teaching high school, handling an unruly gambler was a piece of cake. My mother highly disapproved of my working in a casino, "a place so bad it has 'sin' in the middle." I wanted to write the first realistic novel about casino life from the perspective of an experienced table games dealer. I spent the next five years circling the globe for Princess Cruises. Sometimes life exceeds your dreams. I was awed by the wonders of Venice, the fjords of Norway, and the Northern Lights in Leningrad. I returned from ships with a very special souvenir, my Scottish husband Ray. We went to work in Palm Springs. We now live in Hollywood, Florida, where I write about my casino years while wistfully gazing out at the ocean. 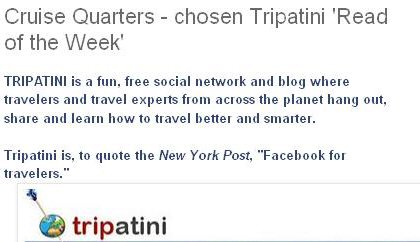 TRAVEL TO HAWAII WITH WAI-NANI HIGH CHIEFESS OF HAWAII: HER EPIC JOURNEY


Amazon
Barnes and Noble
Posted by Cara Bertoia at 12:51 PM

Click here to find "Cruise Quarters" at Barnes and Noble

I WOULD LOVE TO HEAR FROM YOU!

Please feel free to contact me at: carabertoia@yahoo.com
I would love to know what you think about my blog or my novel.

find the #1 cruise ship novel: Cruise Quarters - A Novel About Casinos and Cruise Ships at Amazon 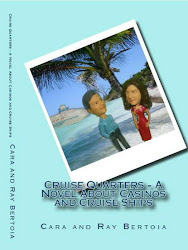 Find Behind the Hood at Amazon 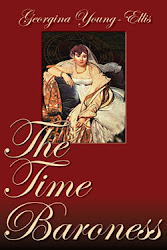